See more
Who's who in Huntington's disease? A medical fieldwork guide - GKA

Huntington’s disease is an inherited condition that damages certain nerve cells in the brain. This damage gets worse over time and results in a gradual loss of function that causes problems with movement, cognition (perception, awareness, thinking and judgement) and behaviour. In the majority of cases Huntington’s disease is caused by an inherited faulty gene, however in around 3% of cases there is no family history. Huntington’s disease usually progresses and gets worse over a 10-25 year period from when it first appears, and during the later stages of the disease the person will be totally dependent and need full nursing care.

It was previously thought that approximately 4-6 people out of 100,000 were affected by Huntington’s disease however more recent research has suggested that the actual figure is closer to 12 people out of every 100,000. Additionally, because symptoms usually appear during adulthood it is thought that the number of people who have the Huntington’s gene and are not yet affected, is twice that of those who currently have symptoms.

Both men and women with a family history of Huntington’s can inherit the disease, and although symptoms usually appear during adulthood, juvenile Huntington’s – where people begin to develop symptoms before the age of 20 – affects around 5-10% of people suffering from the disease.

Due to the vast amount of symptoms suffered by those with Huntington’s disease, there are often a number of healthcare professionals involved in the diagnosis and treatment. The disease impacts three major areas for patients, causing mental health symptoms, cognitive symptoms and motor symptoms – and as a result patients require treatment from a variety of specialists including general practitioners, neurologists, dieticians, speech and language therapists, physiotherapists, psychologists, psychiatrists, neuropsychologists and community psychiatric nurses. 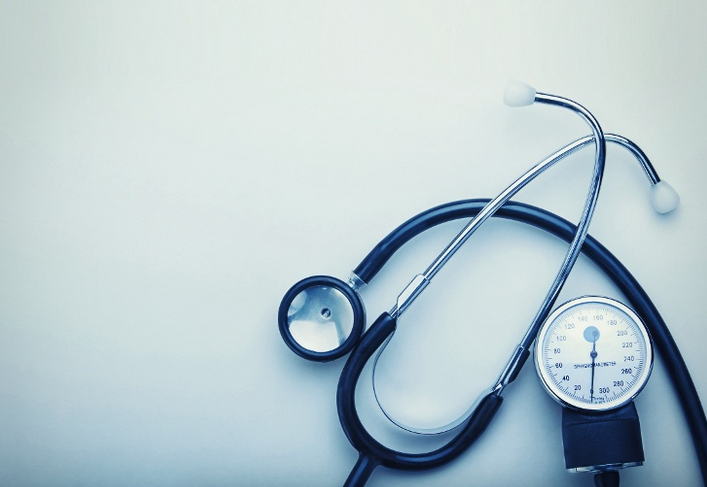 What drugs are used to treat it?

Early features of Huntington’s disease include personality changes, mood swings, fidgety movements, irritability and altered behaviour. However, because healthcare professionals have often only seen a handful of cases of Huntington’s disease, these symptoms are frequently overlooked and attributed to something else, making treatment decisions extremely difficult.

Once diagnosed, there is no cure for Huntington’s and its process can’t be reversed or slowed down, however there are treatments available that can improve mood disturbance and manage some of the symptoms, whilst some features can be managed with therapies such as language therapy and occupational therapy.

Unfortunately, the majority of the drugs used to treat Huntington’s disease have a number of side effects including fatigue, restlessness and hyperexcitability, making it hard to tell if these are symptoms of the disease or a result of the medication. Examples of some of the treatments available include:

Mood stabilisers – particularly carbamazepine – are used to treat irritability, with olanzapine, sodium valproate and lamotrigine also being possible treatment options. The dose of carbamazepine is slowly increased over time to monitor side effects and cannot be used during pregnancy.

Antipsychotic medication such as risperidone, olanzapine and quetiapine are used to suppress involuntary movements and control delusions, hallucinations and violent outbursts. However, because of severe side effects including stiffness and rigidity, sedation, tremors and slowness of movement, the lowest possible dose is prescribed.

We have successfully recruited both patients and healthcare professionals for Huntington’s disease research projects in recent years. Despite low numbers of doctors seeing and treating these patients and an even lower number of patients who have been diagnosed, we have recruited for a number of methodologies such as telephone, online qual, focus groups and infield interviews – whether this is at home with the patient or in the hospital with the healthcare professional.

Because of the low incidence rates, when carrying out patient focused research, we recommend qualitative approaches such as in-home interviews that help to ensure the patient feels comfortable and that researchers get the most from the research.

It may also be worth considering the relevance of a caregiver in the patient sample – caregivers can give views from a different perspective of living with Huntington’s disease and this can be very valuable to your research. By recruiting caregivers instead of patients may also help you achieve a bigger sample size (although still only qualitative) ensuring you can gather as much data as possible. Find out more about caregivers and market research here: how caregivers can add insight to your medical market research.

When it comes to healthcare professionals, it’s also important to be flexible in your approach because they are likely to be very busy and working at specific centres, meaning quantitative sample sizes won’t be achievable either. You should also be mindful of the length of time that you are requesting the healthcare professional dedicate to the research. For example, a 60-minute interview at their place of work will seem less demanding than a 2-week online community and therefore will make them more likely to take part in the survey.

It’s also important to be realistic about the patient numbers you will be asking healthcare professionals to see and treat and what cycle i.e. 10 patients every month is not likely to be feasible for a condition as rare as Huntington’s disease. In fact, it may be worth holding explorative interviews with key opinion leaders or high level consultants in this field to get a better idea of what might be feasible, bore you proceed with the main phase of the research – we have seen this work well in the past when it comes to more rare conditions.

If you have been asked to carry out a medical fieldwork project on Huntington’s disease and would like to understand the number of specialists we can access, download our panel book now by clicking on the image.