Britain’s ageing population and its impact on patient market research

In 2012, the number of over 65’s in the UK surpassed 10 million, outnumbering people aged 16 and under for the very first time. It’s official – the UK is an aging population, and that’s not going to change anytime soon. In fact, the latest projections suggest that there will be a staggering 5.5 million more elderly people in the UK in just 20 years time, and that the total number of elderly people will hit an estimated 19 million by 2050. It’s even been predicated that one in three babies born in 2013 will celebrate their 100th birthday, as opposed to just 1% born in 1901. There are two main factors contributing towards the so-called’greying population’.

Firstly, people today are simply living longer. The average life expectancy of a man born in the UK in 1981 was 84 years, but today that number has increased to 89 – and by 2030 it’s expected to increase again to 91 years. In addition to Britain’s declining fertility rate with women having fewer children than the previous’Baby Boomer’ generations, it’s easy to see why by 2050 one in four of the UK population is expected to be over 65. Although it is of course a huge medical achievement that the UK population are living longer, healthier lives, that doesn’t mean that the increased life expectancy won’t also create a number of challenges. 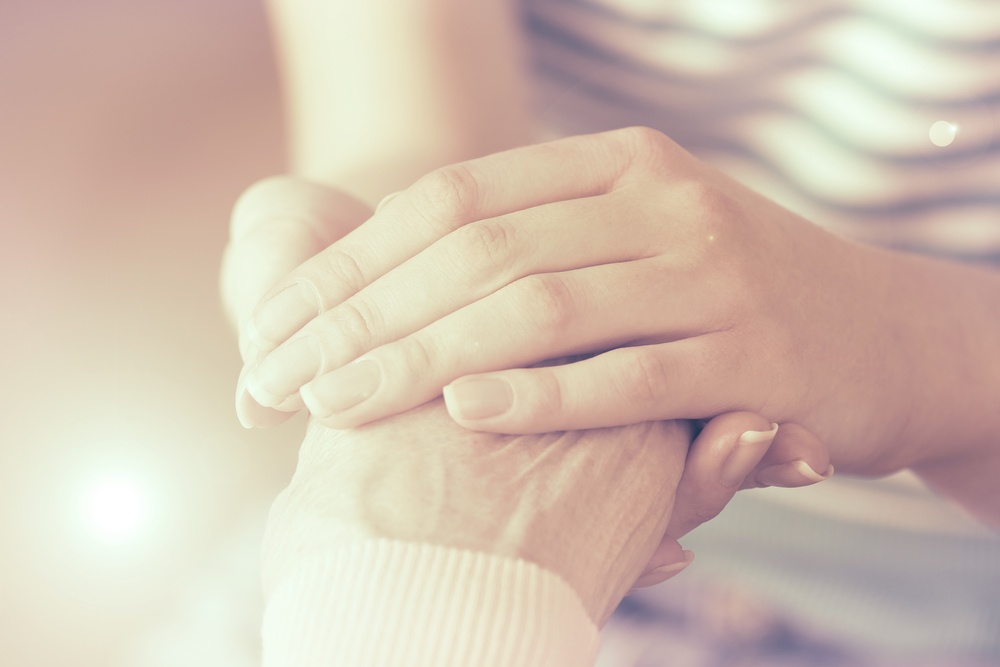 What it means for the NHS

To put it simply, the NHS is currently facing one of its biggest challenges in history. Many of the diseases that would have killed people 65 years ago are now treatable and as a result, people are living longer. The longer people live, the more likely it is they will suffer from other long-term conditions such as diabetes or heart disease, meaning they require specialist care and ongoing treatment which puts a strain on the NHS. The NHS was originally created to treat people with diseases, but nowadays it is so much more: from mental health and maternity services to social care and vaccinations, the NHS is many different things to many different people – the same people that are living longer and require more care. If that wasn’t enough, the cost of service provision for elderly people is also much higher, with the Department of Health estimating that the average cost of providing hospital and community health services for a person aged 85 and over is around three times greater than that for a person aged between 65 and 74 years. As the greying population continues to grow, it is vital that that the NHS begins to reevaluate its approach to old age and starts to provide a more proactive approach that focuses more on elderly patients.

What it means for patient market research

The increasing age of the population has knock-on affects when running patient market research. As a result, there are a number of factors that need to be taken into consideration when planning for projects of the future:

As the population continues to live longer, older people have more access to care than ever before – which means that older demographics must be included more frequently in patient market research studies than they were in the past. There are numerous ethical principles that must be put in place when carrying out patient research such as the potential increase of adverse events, and these principles are particularly important when dealing with the elderly. When it comes to physically conducting research with older people, there are a number of considerations that researchers must bear in mind.

Firstly, researchers must choose the right methodology – whilst online communication might work for millennials, for example, it is likely that more traditional methods of patient recruitment work better with older generations who don’t feel as comfortable online. Once the project begins there are also a number of things to keep in mind: is the nature of the interview and tasks involved appropriate? Should a carer be present, and will extra time be needed? Additionally, researchers must be prepared to undertake the necessary planning. If one-on-one interviews take place, they will likely need to be carried out at home as older people may be less able to travel.  If interviews do take place outside the home, the venue must be carefully chosen and be accessible and safe for those with walking difficulties. There are also other factors to be aware of, such as producing large print materials for participants with visual impairments and allowing for additional facilities for people who are hearing-impaired.

Britain’s aging population does come hand-in-hand with a number of difficulties for the NHS and as a result, the medical market research industry. It also provides a wealth of opportunities to research and learn about different disease areas in a way that we have been unable to study before. As long as patient market research projects are carried out in an ethical manner and respondents are communicated with in the right way, the next few decades will provide a chance to uncover more information about healthcare and diseases in the elderly population than ever.

Conducting research with patients can be a challenge, especially with the ever-changing healthcare environment. Ensure your next patient market research project is a success and download our guide to successful patient fieldwork: