There are almost 286,000 nurses in the UK, with the majority working for the NHS. Nurses work across all demographics to fulfill the requirements of the public in a variety of settings, from hospitals and health centres to nursing homes and hospices across a range of specialties and subspecialties such as respiratory, diabetes, neurology, cardiology and more.

As well as working in multidisciplinary teams across different bands, nurses are increasingly found working independently, too – and with so many nurses working across so many specialities across so many bands, it can be tricky to keep up with who does what and know who to reach out to for medical market research. But don’t worry, that’s what we’re here for! Read on for our handy guide to NHS nurse bandings in the UK healthcare system;

Clinical grading was first introduced in 1989 by Whitely Council in a bid to provide a clear pay structure within the NHS. Here’s how it works: essentially, each pay band has a number of pay points, with staff progressing to the next pay point annually until they reach the top of the band when they move up to the next one. 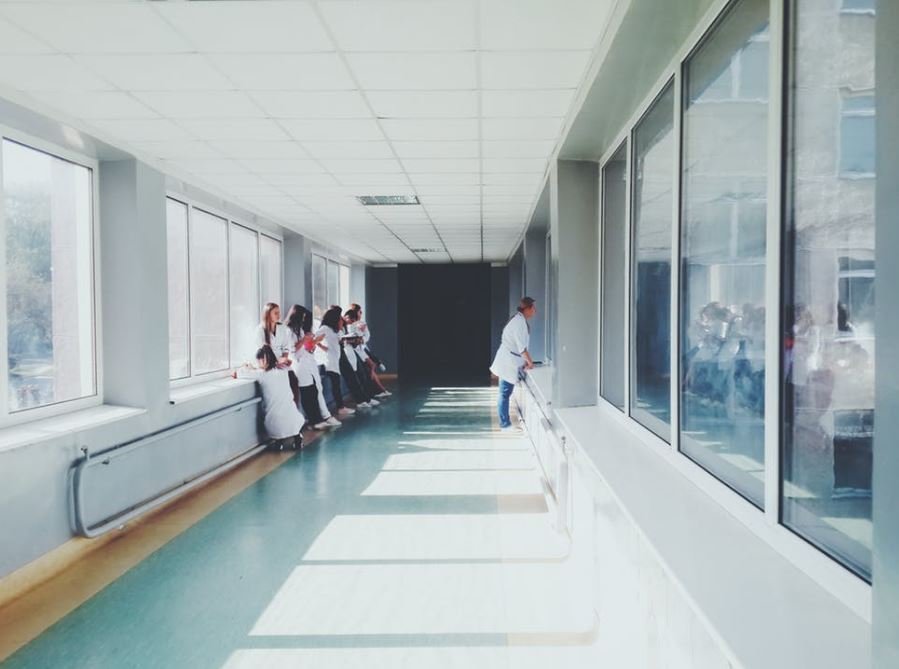 From letters to numbers

Until October 2004, all nurses in the NHS were employed on a scale known as clinical grading from A-H based on qualifications and seniority; however the Agenda for Change was developed in response to criticisms that this old scale reflected length of service more than knowledge, responsibility and skills and that many nurses were often found to have similar responsibilities but different levels of pay. The solution was to change the pay grading system from a letter system to a new numerical system ranging from 1-9 based on factors such as skill and responsibilities.

A breakdown of the bands

The numerical system is based purely on a total of nine pay brackets, with general nurses mainly falling into bands 5-6 and those in managerial positions with responsibilities such as running specific wards or units, taking care of budget control, staff employment, rota management, purchasing equipment for the wards and delegating jobs falling into bands 7 and above.

The bands are broken down as follows:

The banding system covers all NHS staff apart from doctors, dentists and very senior managers. Each of the nine bands has different pay points, with staff generally progressing to the next threshold annually until the reach the top of their current pay band when they can move up to the next one.

Who can we recruit?

Here at GKA, we have over 3,000 nurses on our panel who are eager and ready to take part in medical market research.  Our panel of nurses spans a range of different bands, too: for example we currently have nurses in band 7, specialising in respiratory medicine and midwifery. We also have nurses within band 8a including specialists in endocrinology and infectious diseases – so if you are searching for nurses for your next medical market research project, you’ve come to the right place. We generally recruit both primary and secondary care nurses for both quantitative and qualitative medical market research projects, however, we would need to allow for more time to recruit management level nurses.