Junior doctors are the clinical leaders of the future and make up approximately half of today’s medical workforce. Statistics from 2014 actually suggest this number may be even higher, with junior doctors making up 61,510 of a total 104,912 doctors in the UK. In some specialist areas, junior doctors account for an even greater percentage of the workforce; in A&E 4,560 of the 6,148 doctors are junior doctors, whilst in Paedeatrics there are 5,033 junior doctors compared to just 2,836 consultants.

Technically defined as doctors who have not yet become consultants, junior doctors are responsible for providing patient treatment under the supervision and guidance of their senior colleagues. Their training can last between three to seven years and it takes a minimum of eight years to become a consultant – as a result, junior doctors now demonstrate a higher degree of competence and knowledge than ever before. 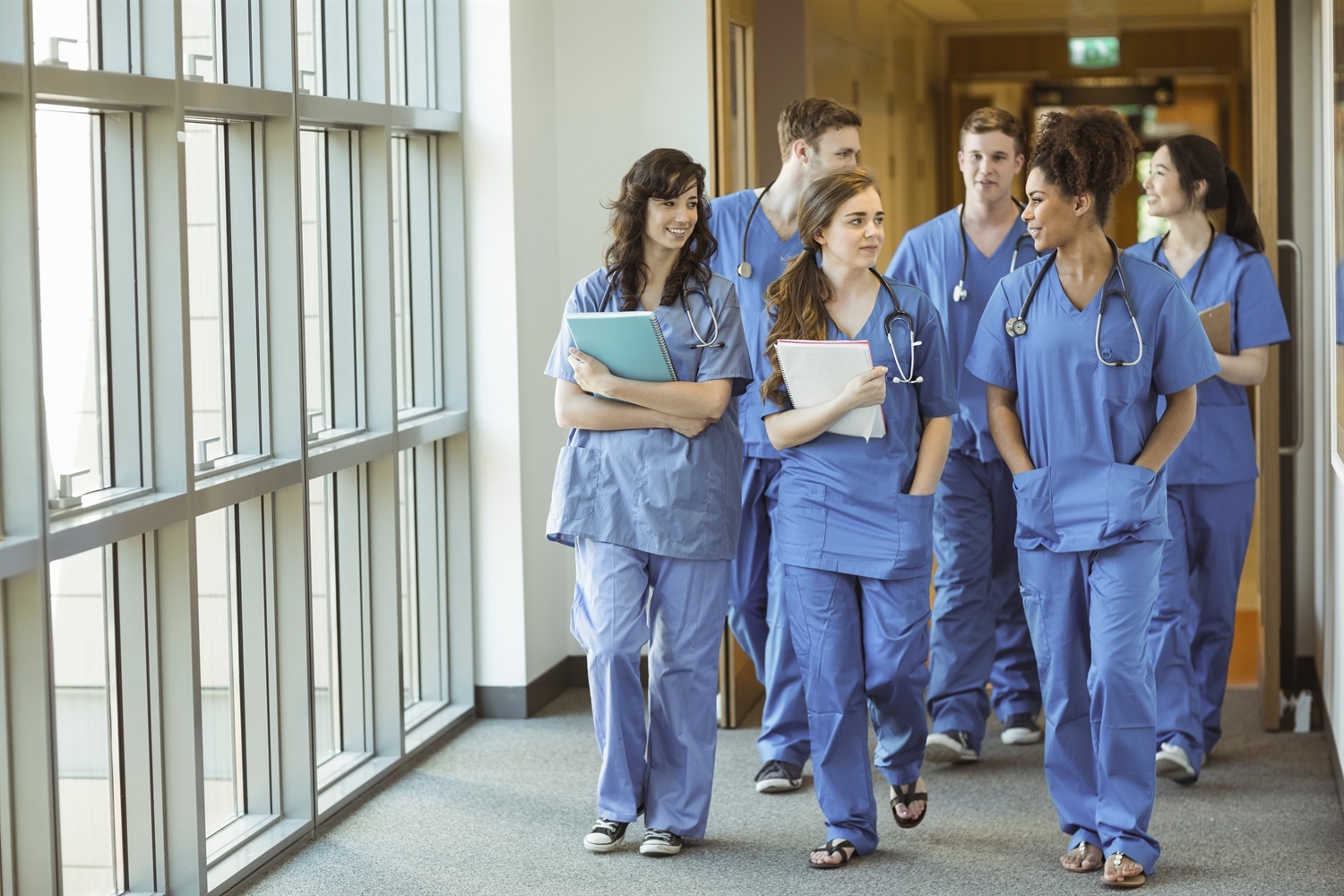 The training programme: a breakdown

After completing five years at medical school, junior doctors join a two-year post-graduate medical training programme designed to help them learn about different teams delivering care as well as the clinical and practical aspects of caring for patients. Much like any training programme, the junior doctors move around different departments in order to gain as much knowledge of their working environment as possible, completing a series of monitored placements in a variety of different areas, from surgery to specific medical specialties such as cardiology, oncology, accident and emergency and critical care. After completing their first year (F1) of training they will then choose in the second year of the programme (F2) to become either a speciality registrar (SpR) in a hospital or a GP specialist trainee (GPST). During this training process, junior doctors don’t only work long hours, but they also have to balance their training with ongoing study, revision and tutoring – and it is this pressure which has led to disagreements between the government and British Medical Association.

Striking: what, why, when and how?

The Department of Health has recently proposed a number of changes to junior doctors’ contracts which the BMA oppose. Currently, junior doctors are paid standard time for working between 7am-7pm Monday to Friday and are paid more if they work outside those hours. However, the new contract will increase the number of doctors working at weekends and so extends standard time to 10pm every night apart from Sunday. Whilst the DOH says it’s not about making doctors work more hours but making the hours they do work stay within safe limits, junior doctors disagree, saying that these changes would mean a pay cut of up to 30%. When talks with the government and BMA broke down, ministers announced that the new contract would be imposed in August 2016, resulting in protests and, ultimately, the first’all out’ strike in the history of the NHS in January 2016.

What does this mean for healthcare market research?

Doctors and HCPs play a vital role in healthcare market research in order to deliver important insights to pharmaceutical companies. However, even before the junior doctor contract row, conducting research with HCPs has had its complications; due to long working hours, antisocial shifts and travel time, doctors can be hard to recruit for specific methodologies and time slots, especially for the more time-consuming research methodologies such as focus groups and one-on-one interviews.

Once the new contract is implemented in August this year, healthcare market research with junior doctors could become increasingly difficult. Not only will they be working longer hours and therefore be potentially harder to engage with but additionally, a large number of junior doctors are also’thinking with their feet’ and considering moving abroad to complete their training, which makes the need for good communication and strong incentives even more important than before.

As the recruitment of HCPs becomes more challenging, the healthcare market research industry needs to adapt accordingly. One of the best ways to continue to engage with HCPs is through online methodologies such as MROCs, social media, online surveys and webcam interviews. Such methodologies can be very successful when dealing with HCPs because they fit into their busy schedules, and are also a great way to reach out to junior doctors, the millennials of the healthcare world. With a strong and united presence online and on social media, these methods are very appealing to junior doctors who feel most comfortable online – and as a result are set to become increasingly more important in the next few years, both for recruitment and research. With an increasing use of online methodologies, researchers can ensure they are still able to reach HCPs, both now and in the years to come.

If you are interested in running your next study with healthcare professionals through an online community, download our guide to get started.