Request a quote
Who's who in pathology? A medical market research guide - GKA

Who’s who in pathology? A medical market research guide

Pathology is the study of disease and underpins every aspect of patient care, from diagnostic testing and treatment advice to the use of cutting-edge genetic technology and the prevention of disease. In fact, the work of pathologists helps to develop the treatment for cancer and other conditions, ensure safe blood transfusions and develop vaccines against a range of infectious diseases.

Millions of pathology tests are carried out every year across the UK. Every time someone has a blood test, cervical smear or a lump removed, it is analysed by a pathologist to identify whether or not there is any disease present. With a total of 19 different specialities of pathology, pathologists are involved in over 70% of all diagnoses made in the NHS.

A recent study found that two-thirds of people think pathologists only perform autopsies, but this is not a true representation of the breadth of pathology. Essentially, pathology bridges science and medicine, and as a result pathologists work with other doctors, scientists, nurses and other HCPs in both hospitals and GP surgeries to help them diagnose, treat and prevent illness.

According to recent statistics, there are 4,028 pathologists in the UK including consultants, SPRs and junior doctors. Although these pathologists are spread across 19 different specialities including:

There are four main areas:

What are the specialities in this area?

As mentioned above, there is a total of 19 different specialities within this area of medicine, but the four main areas are:

Chemical pathology (also know as clinical biochemistry) is the study of the biochemical basis of disease and involves biochemical investigation of bodily fluids such as blood, urine and cerebrospinal fluid. By discovering how and where the body’s chemistry has changed, chemical pathologists can help to diagnose and monitor diseases. Although chemical pathologists work in hospitals, many clinical biochemistry tests can now be performed at the patient’s bedside or even in their home. This’point-of-care’ testing means that patients no longer have to travel to the hospital or even leave their beds to have tests, and the results are usually available immediately, improving the service patients’ receive. 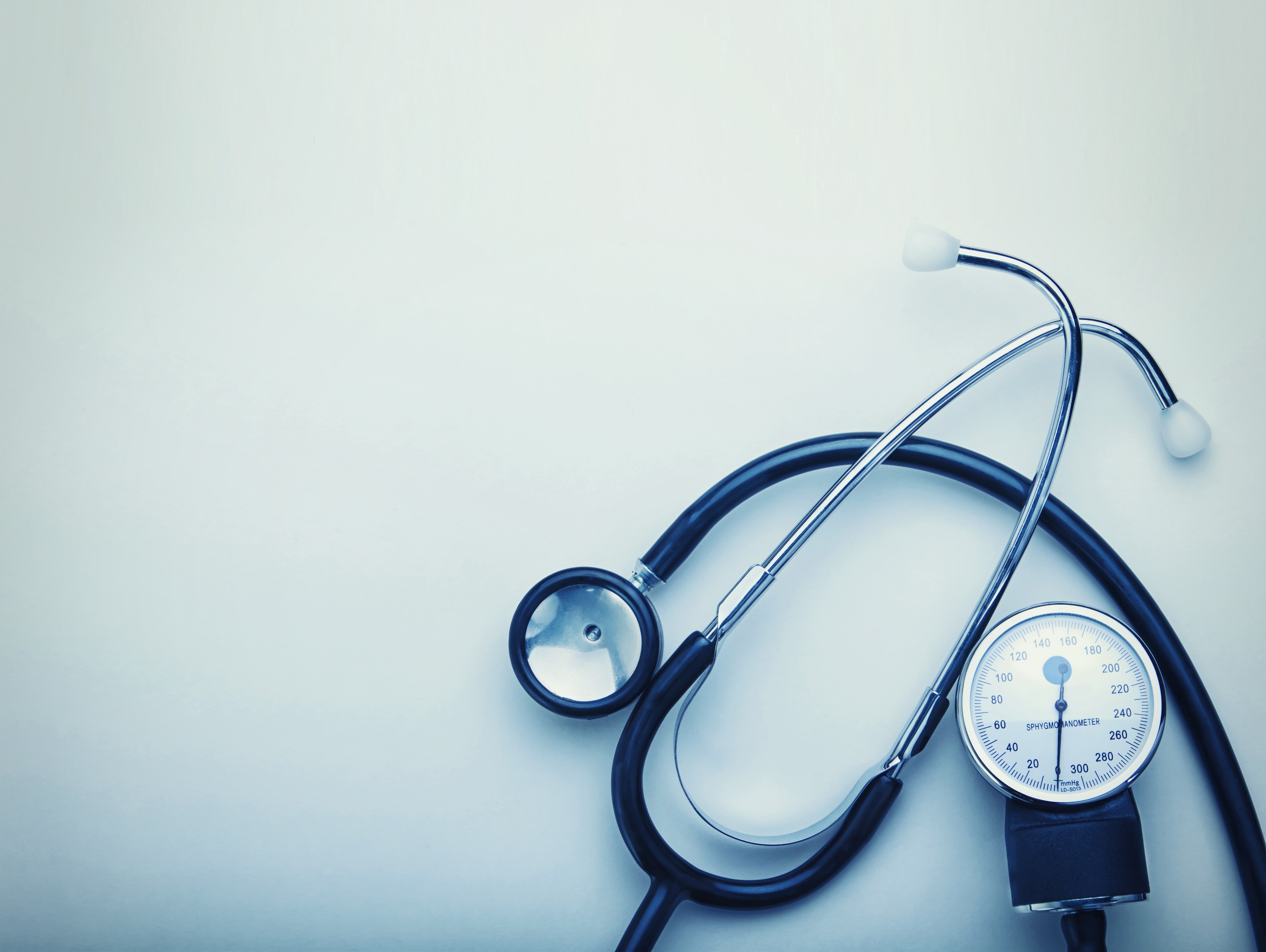 Haematologists study disorders of the blood and can help to investigate diagnose and treat diseases such as anaemia, leukaemia and lymphoma. They also care for patients with blood-clotting abnormalities, ensure blood transfusions are safe and available when needed and are also on hand to give advice to other doctors about any abnormalities that show up in blood tests. Haematologists often work in laboratories as well as with patients in clinics or on hospital wards, and can be involved in the patient’s entire medical journey, from their initial hospital visit to diagnosis and treatment. Hundreds of thousands of blood tests are done every day with a total of over 130 million haematology tests performed in England every year.

Histopathologists focus on the study of disease in human tissue, with 13 million slices of tissue being examined by histopathologists in England every single year. They will microscopically examine any lumps or specimens removed because of suspected diseases such as cancer, before providing advice on the management and treatment of any diagnosed diseases.

Microbiology is the study and diagnosis of infection caused by bacteria, fungi and parasites. Microbiologists will be responsible for identifying the best treatment options for infection and monitoring antibiotic resistance, as well as testing how well a patient is responding to treatment. Their role is also investigative and scientific with a staggering 70% of bacteria yet to be discovered.

Here at GKA, we have successfully recruited pathologists for over 30 medical market research projects in the last three years alone – despite them being more difficult to recruit due to the small numbers available, especially in more specialist areas. Difficulties aside, we have recruited pathologists in therapy areas such as oncology, growth hormone, diabetology and neurology using methodologies such as telephone, online qual, central location depths/focus groups, online surveys, in-field interviews and CATi studies.

As you can see from the statistics above, the most common types of pathologists include haematologists and histopathologists and therefore these are the types that we generally would include in medical market research studies. We have previously recruited them for a variety of methodologies including central location interviews and workshops.

When it comes to medical microbiology and chemical pathology, we can access these respondents for medical market research and there are a number of considerations to keep in mind when doing so. It helps if you have explicit information about what you’d like to talk to the pathologists about – this ensures that the correct type is recruited. It also helps if you are able to obtain contact information or even names of the pathologists you’d like to speak to – it can be very difficult getting to the right person without this information.