See more
How the NHS budget has changed - GKA

How the NHS budget has changed

How the NHS budget has changed over time

When the NHS first began back in 1948, it had a budget of £427 million – which, allowing for inflation, is equal to around £15 billion today. However, in the last few decades, this budget has spiralled to around £124 billion. And whilst funding continues to grow, the NHS never seems to have enough funding to cover its huge growth in costs since its inception 70 years ago.

The NHS never fails to be top of the priority list whenever there’s a general election or a big budget announcement, but despite all the headlines, in reality, few people fully understand how the NHS is really funded, and what on earth politicians mean when they talk about mandate budgets, user changes and growth percentage.

How is the NHS funded?

Firstly, we need to look at how the NHS is funded. A whopping 98.8% of the NHS funding comes from general taxation and National Insurance, with the additional 1.2% coming from patient charges. These charges refer to costs incurred directly by the patient that fall outside of the mandate (more on that below!) such as prescription costs, dental treatments and services. In addition, the charges can also refer to things such as car parking charges or even NHS land and asset sales.

What is mandate funding?

The majority of the NHS is funded by a mandate fund – which basically means there’s a big old rule book on what the funding can be spent on and how it should be spent. Sounds simple enough, right? Well, there are actually several important aspects of the health service that fall outside of the mandate. These include the training of medical staff, health grants to local authorities, the Care Quality Commission, NHS improvement and social care. It’s these areas that have traditionally suffered cuts in order to fund the rest of the NHS mandate. 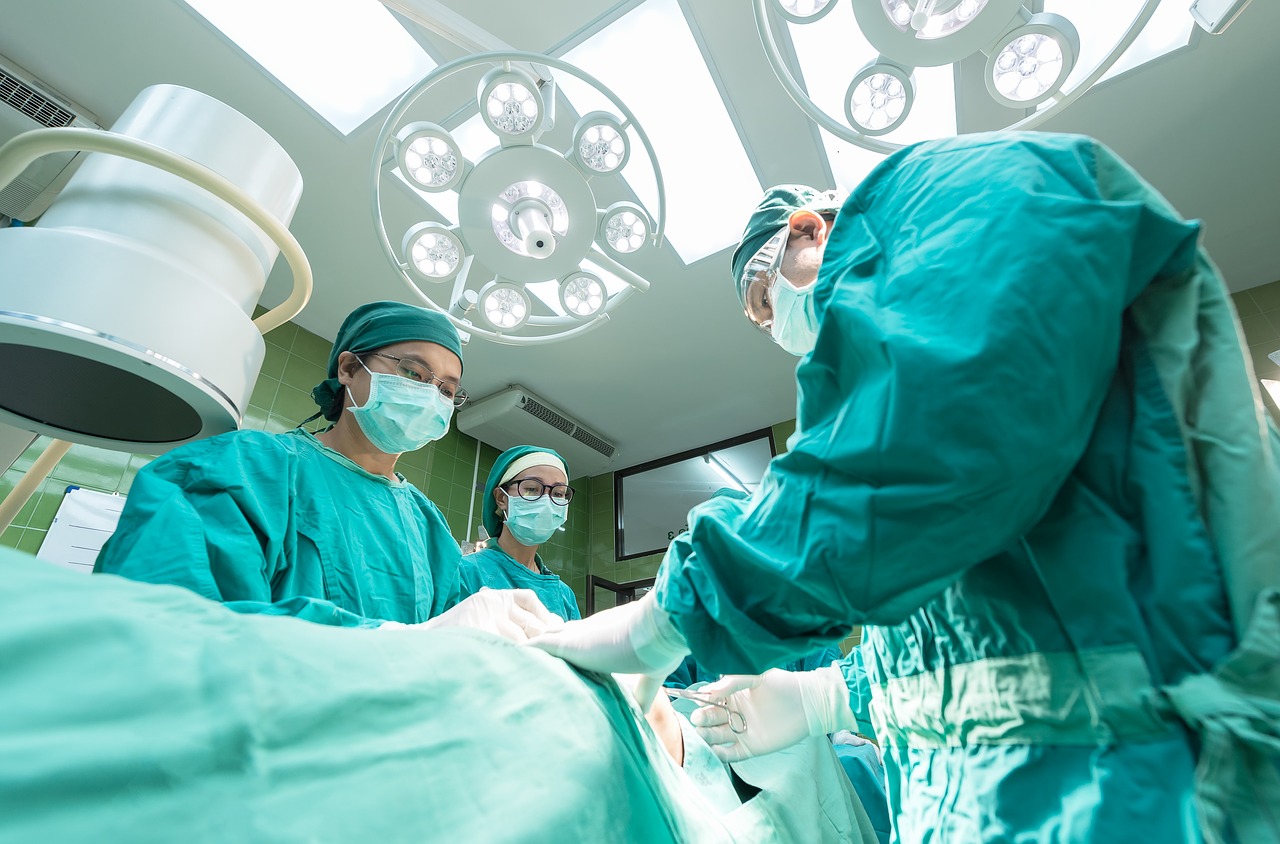 How is the amount of funding decided?

The level of NHS funding in a given year is set through the annual Spending Review process. This review estimates how much income the NHS will receive through its income sources of National Insurance, patient charges and general taxation. If National Insurance or patient charges raise less than originally estimated, funds from general taxation will then be used to ensure the NHS still receives the amount of funding it was originally allocated. But these figures don’t always add up: in 2016, the NHS was reported to have overspent by £3.7 billion, whilst the following year saw an overspend of £3 billion.

In its 2017 Autumn Budget, the government announced that it would provide the Department of Health with an additional £2.8 billion to help with the day-to-day running of the NHS, including the cost of salaries and medicines. Additionally, as per Theresa May’s general election promise, there has also been an additional capital investment of £10 billion. What is capital investment, you might ask? Well, it’s basically investing in long-life assets such as buildings, facilities, and equipment. In 2018, an extra £20.5 billion of NHS funding to be paid out in a five-year plan starting in 2019 was announced – and the 2019 spending review will confirm the finalised year-on-year costs of this plan. Again, this extra funding excludes areas outside the mandate such as public health, workforce training and social care.

Looking beyond the numbers and allowing for inflation, the NHS budget will only increase by 3.3%, less than the 3.6% promised in the summer of 2018. This means, you guessed it, that the NHS is currently overstretched and short of capacity, and that day-to-day spending on the wider health budget will fall by £1 billion in real terms next year. And whilst funding for the Department of Health continues to grow, the rate of growth has slowed considerably compared to historical trends. Basically, while NHS front-line services will receive an uplift, the same cannot be said for wider public services.

What does this mean?

It means that the NHS is currently experiencing the longest and most severe slowdown in funding in its history. Added to the fact that the NHS is treating more patients than ever before due to a combination of factors such as medical advances, a growing and ageing population and changing patient behaviour, as it currently stands, the growth in health spending will not keep pace.

One way to close this gap is by becoming more efficient. However, while reports of inefficiency in the NHS are pretty common, a recent review found that the NHS is actually producing more for the resources it is given – but in order to meet increasing demands and shrinking budgets, it’s just not enough. From embracing new technology and shifting care from hospitals to the community to improve how healthcare is accessed and delivered, there are a number of solutions that need to be explored. One thing’s for sure though – the next few years are going to be significant for the NHS. 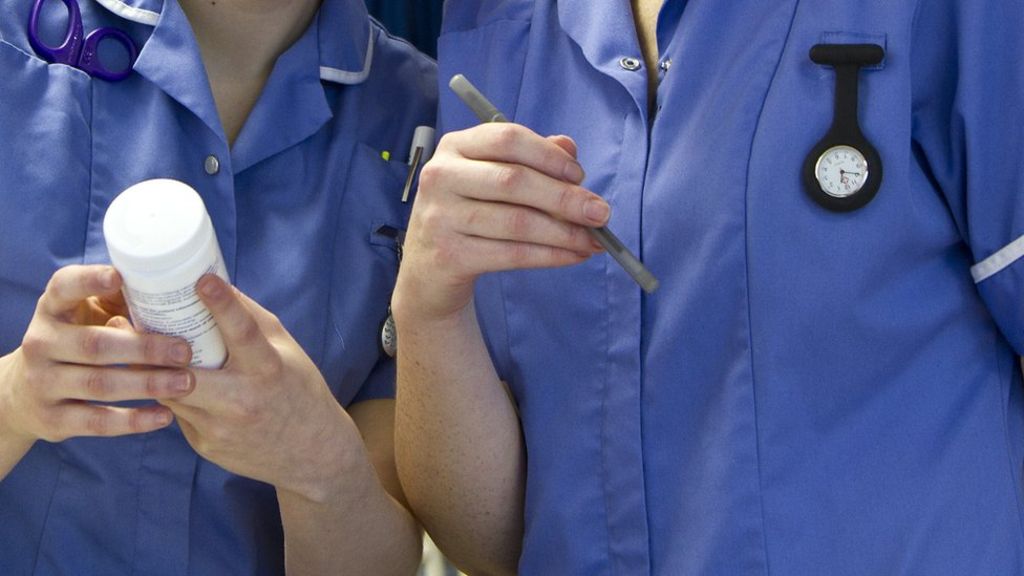 The importance of market research

Due to the number of changes taking place in the NHS at both regional and national levels, understanding this environment is vital – making medical market research more necessary than ever before.  After years of conducting market research with key stakeholders within the NHS, here at GKA, we’ve built up a highly responsive panel of specialist respondents, including hundreds of NHS payers.

While members of Public Health England are notoriously difficult to recruit for market research, we can access other hospital-based medical professionals who are often involved in secondary care and the day-to-day running of the NHS. Here at GKA, we have a wealth of experience recruiting payers with responsibilities over budgets, including Senior Pharmacists, Heads of Commissioning, KOLs, Representatives from CCGs, Head of Long Term Conditions and Medicines Management and Optimisation.

The NHS can be complex – and trying to understand who is responsible for which service, what influence they have and who you can access for medical market research can be tricky. If you’re confused and would like to find out more, our market researcher’s guide to the NHS can help. With a topline overview of the NHS commissioning structure, information on the NHS budget as well as who’s who in the process and who we can access for market research, it’s full of helpful advice.