Is healthcare market research taking note of the robotics revolution?

Decades ago, when imagining the future, some people foresaw a time when humanoid robots would serve and take care of their human masters. As robotics technology developed, that vision began to seem a bit silly and quaint, as we watched real robots reveal themselves to be more like heavy machinery on a factory floor or a system of precision tools like the da Vinci Surgical System, which has now performed more than 20,000 surgeries.

However, the idea of the robot helper has never been abandoned, and it is the healthcare field where some of the greatest advancements in robotics are now being found. With increasing sophistication of movement, added mobility, and the ability to provide long-distance connections between caregiver and patient (aided by the development of the field of cloud robotics), robots are proving to be able to handle many of the functions of healthcare workers, including both nurses and doctors.

These advancements in robotics stand to make good, reliable healthcare more widely accessible to more people as the technology develops.

Robots on the Go

The autonomous robots, which make one think of the friendly C-3PO and R2-D2 robots from Star Wars, are perhaps the ones that get the most attention since it’s hard not to be amazed by the novelty of seeing a mobile robot on the move. There are a number of these types of robots now in use, and more to come. The automated Aethon TUG can make its way through hospital corridors and up and down lifts to deliver medications, meals, and linens to patients all on its own. Aethon claims the TUG can essentially do the work of three full-time employees for the cost of one.

The Swisslog RoboCourier is another mobile robot that serves a similar function. Among its impressive features is an ability to figure out the best route to its human-provided destination, a laser detection system for precise navigation, and the ability to send a signal to doors so that they automatically open for it.

But the autonomous robots aren’t just for helping out in hospitals. The award-winning Vasteras Giraff is an innovative bot that provides the home-bound and elderly with an easy way of communicating with caregivers from afar. The remote-controlled, wheeled robot has a camera and monitor for two-way video calling, and a caregiver can control it right from their personal computer. 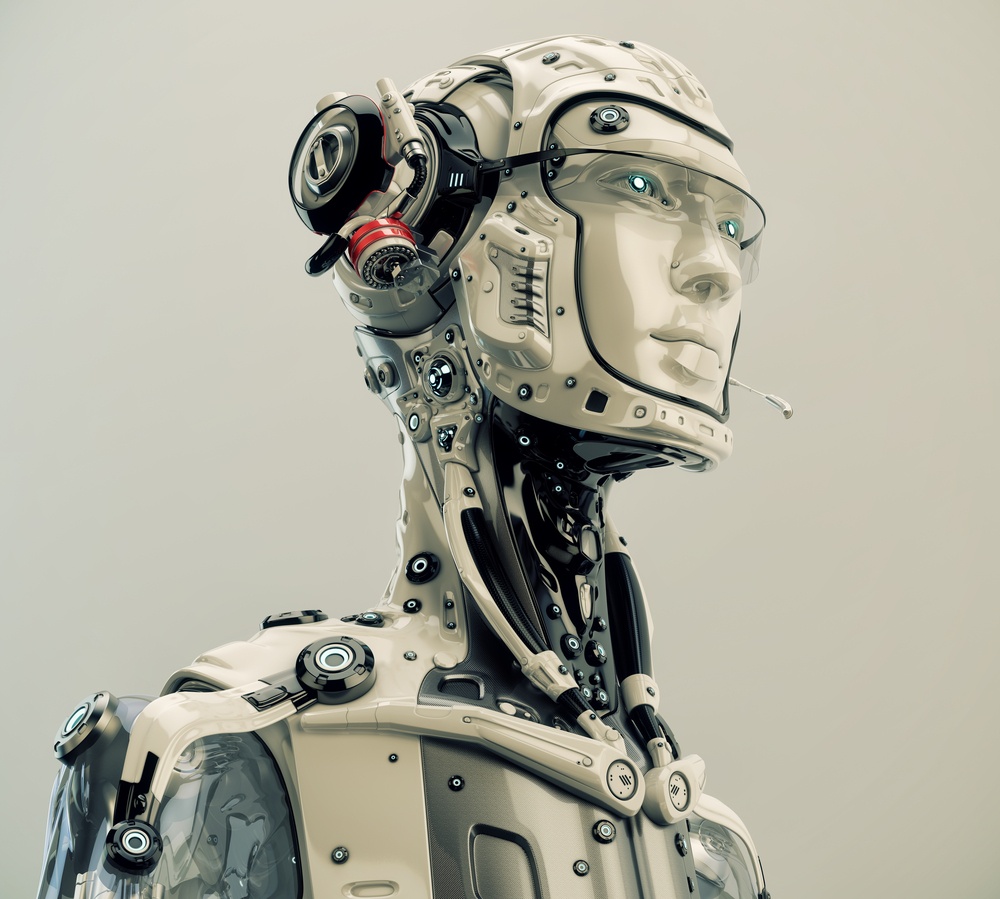 Not all of the new and developing robotic technologies aimed at the healthcare industry are on the move, but some can serve as a stand-in for human healthcare workers. For instance, Healthcare Robotics’ Nursing Assistant, which has the nickname Cody, can be manipulated remotely by a nurse who can use the robot to assist with bed baths.

ROBEAR is a large robot designed to, quite literally, do a lot of the heavy lifting for caregivers. It can use its strong arms to lift a patient from a bed to a wheelchair, for instance. ROBEAR is equipped with sensors to help perform such tasks gently, as well as a friendly bear-like “head” to make the bot more appealing.

A robot called Paro, which looks a lot like an adorable stuffed toy seal, assists patients with their emotional health. Covered in fur, this sophisticated computer moves in response to a person’s stroking and can help relieve anxiety and stress. It is especially being used to help the elderly and dementia patients.

Some of the most helpful and powerful robots now being made to provide healthcare are barely visible. Dubbed microbots, they are designed to help heal people from within. Steerable Surgeons is one example of a microbot. Powered by external electromagnetic, it is a tool that can be used for retinal surgeries and in drug therapies.

Another type of minibot known as a Robot Pill is designed as a capsule containing a camera, a wireless chip, a magnet, and mechanical legs. Just two centimeters long and powered by DC motors and magnets outside of the body, the “pill” is used for disease screening. Plaque Busters are a similar sort of microbot utilized by surgeons to remove plaque from arteries. These magnetic capsules have a tiny drill head and are only 10 millimeters in length.

A Bright Future for Robots in Healthcare

While some of the robots described here are still in their early stages or have only been adopted on a small scale, their sophistication and their numbers are quickly increasing. The healthcare industry can expect to save a great deal of money by employing robots in many helper tasks. And robotic technology designed to help people in their homes stands to expand healthcare options to people who might have previously found it unaffordable. Meanwhile the minibots are performing precision tasks with greater efficiency and getting to parts of the body unreachable by human hands. In the US a robot is being developed to help stop the spread of deadly viruses such as Ebola. This robot uses high-energy ultraviolet rays to kill dangerous pathogens.

While these medical robots come in all shapes and sizes, and are not quite the humanoid versions once imagined in science fiction, they are nonetheless acting as great helpers to humans. With scientists around the globe diligently working in this field, the possibilities are endless and we’re sure to see more robotic innovations in the healthcare industry in the near future.