In 1981, when doctors started to notice that an increasing number of gay men were succumbing to opportunistic infections, alarm bells began to ring, yet few could have guessed the terrible impact and global reach of the human immunodeficiency virus. 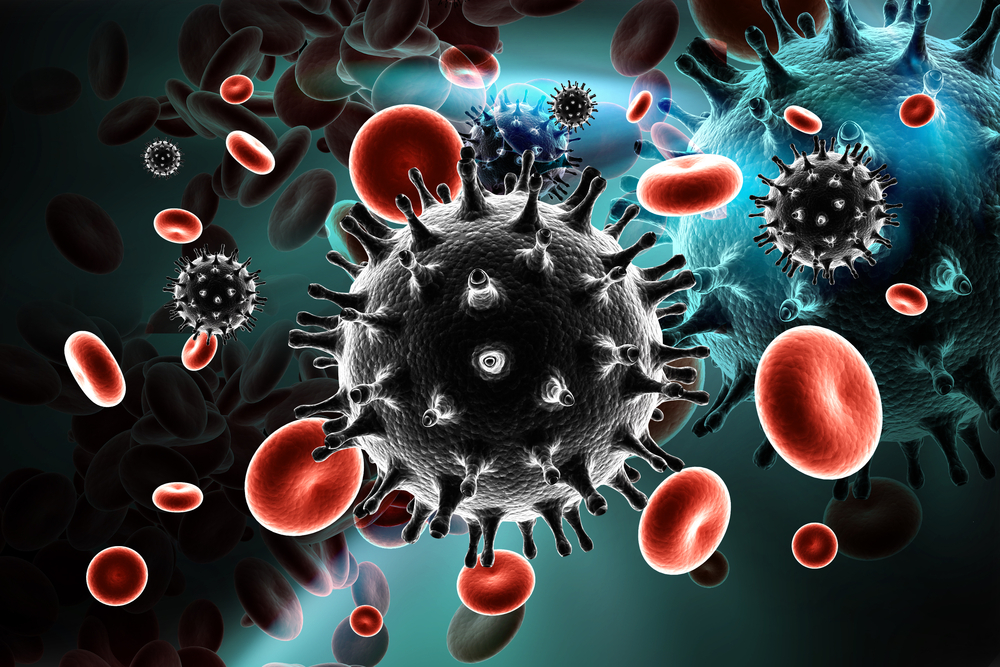 However, through efforts by pharmaceutical scientists, the majority of patients diagnosed with HIV early in the UK today can expect to live long and healthy lives.

HIV/AIDS is one of the most researched disease areas, both in terms of clinical and healthcare market research so to learn more about the topic of HIV, as well as how GKA can make a difference, download our therapy area guide.